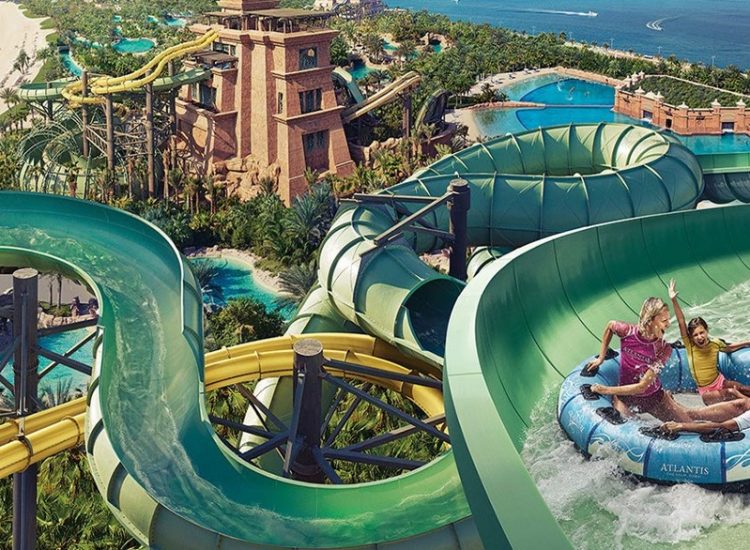 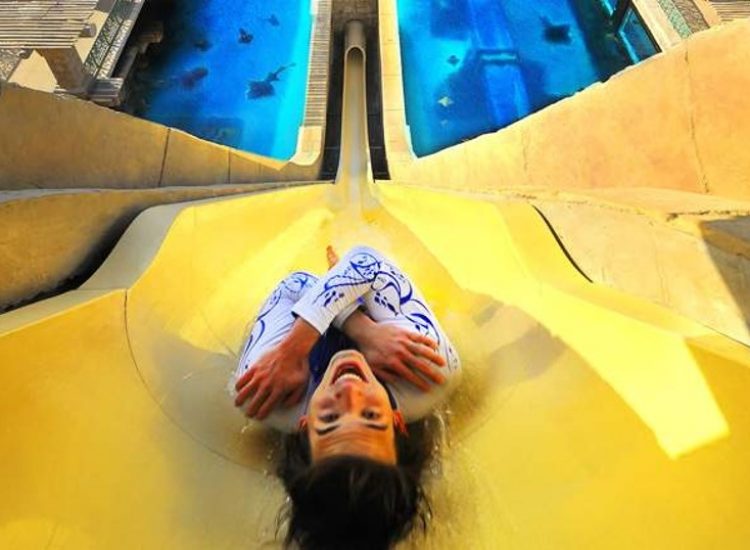 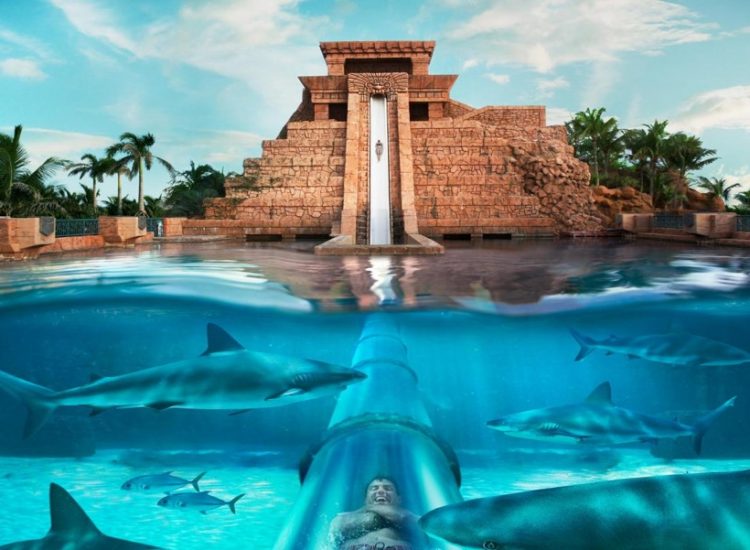 One of the largest water parks in the Middle East, Aquaventure is located right on the shares of the Persian Gulf. Guests have a unique chance to swim in the sea in addition all the other entertainment provided by the park. The water park area includes its own beach which is 700 m long, so it is perfect for people who want to relax. The beach is only accessible to visitors to the park and is included in the Aquaventure entrance ticket. 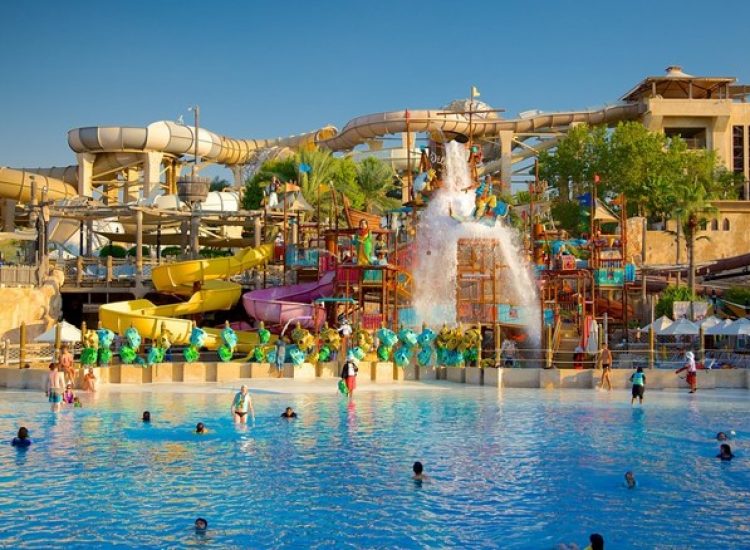 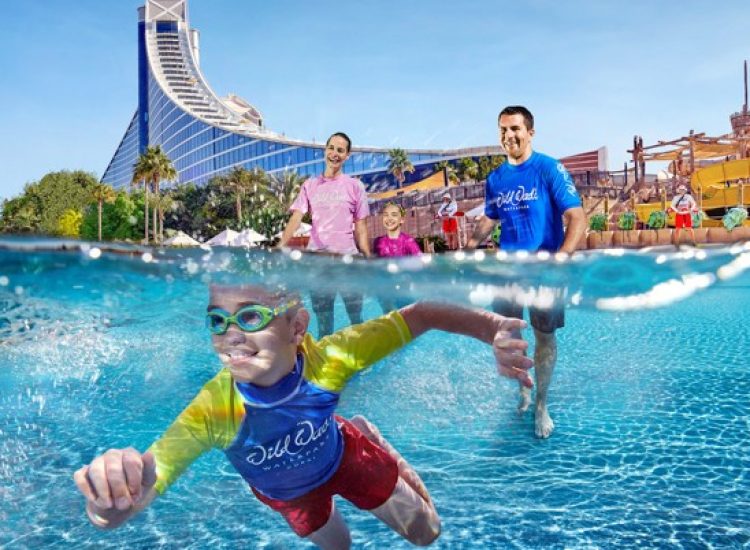 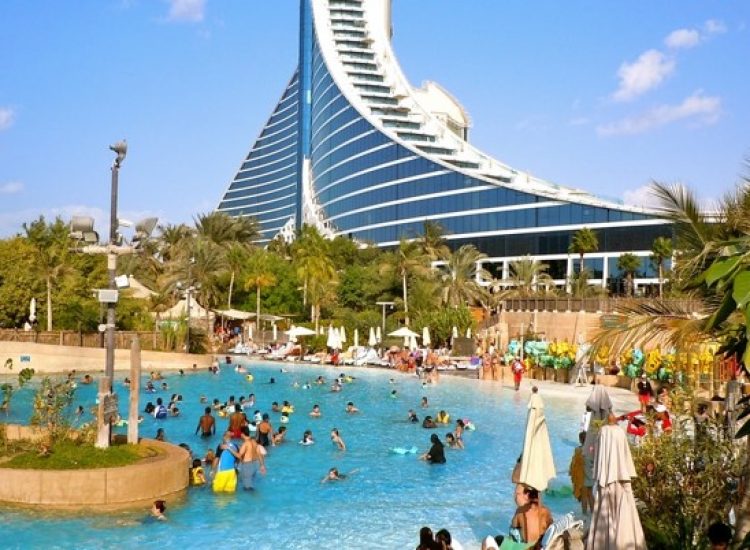 The Wild Wadi Water park is open all year round and has a heated/cooled wave pool. Situated in the area of Jumeirah, it offers stunning views of the iconic Burj Al Arab. The Wild Wadi water park is stylized to resemble the motives of national folklore, in particular, fairy tales about Juha. Herewith the magic of the East is interpreted in a modern way and presented in the form of funny water attractions and many other entertainments matching an any taste. 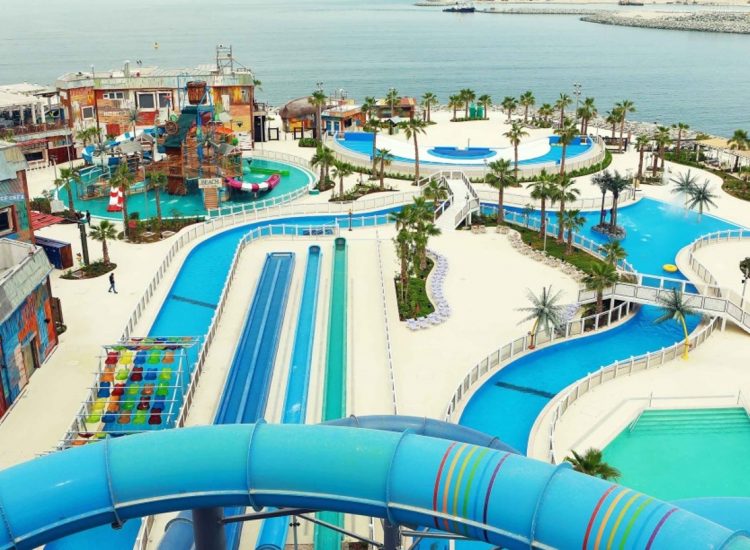 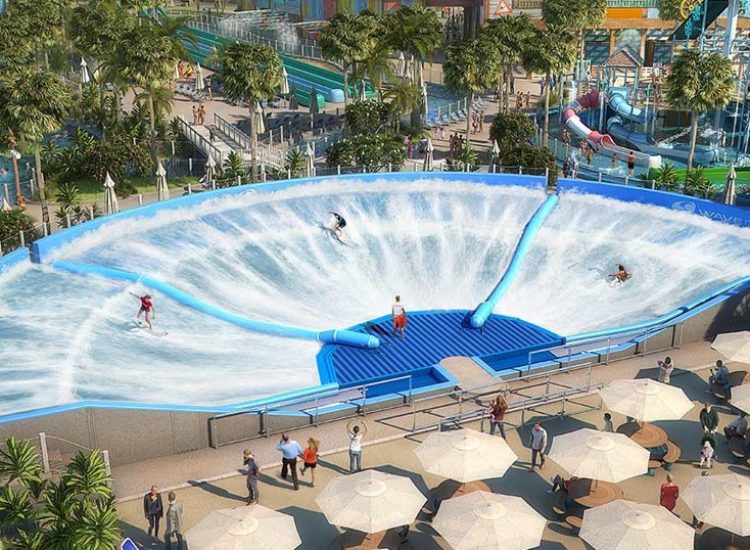 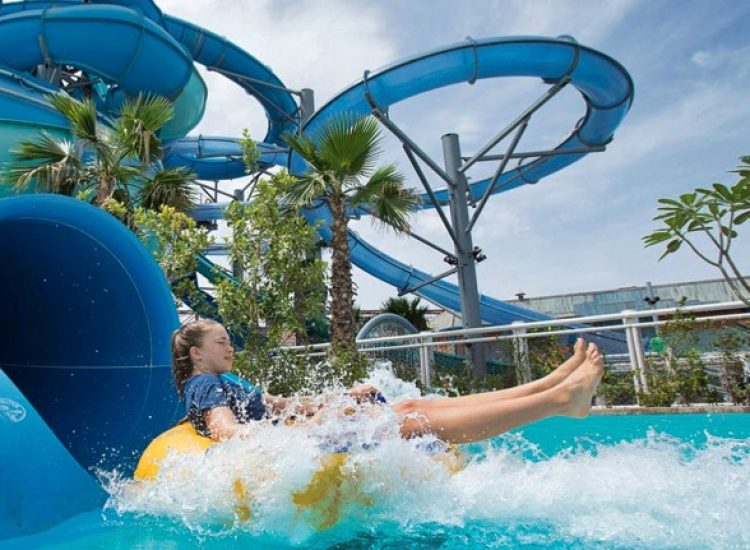 Laguna Waterpark is the newest, most progressive and ambitious water park in the UAE. Located in the heart of Dubai's, within the new modern La Mer beach complex, this water park is ready to surpass all expectations in its any kind. Get ready for a lot of pleasant surprises, an adrenaline rush and a lot of positive emotions. 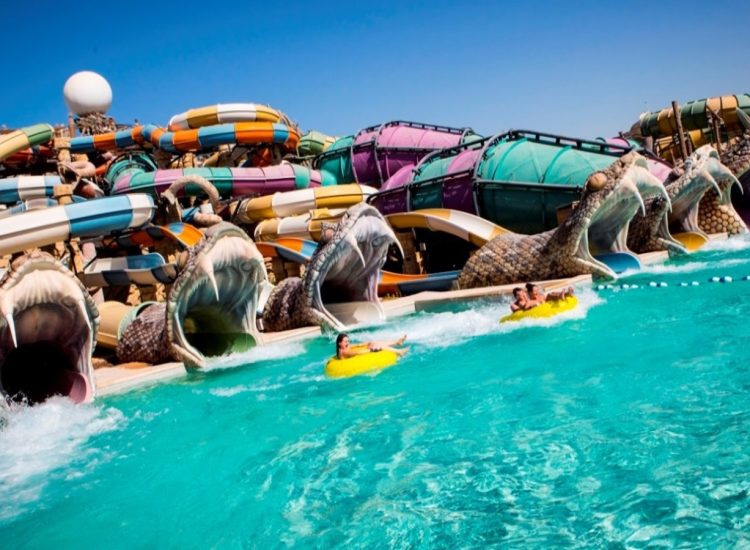 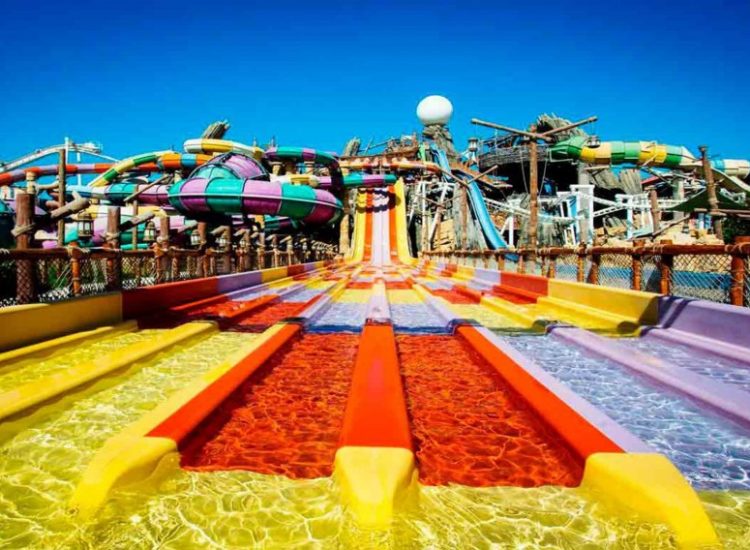 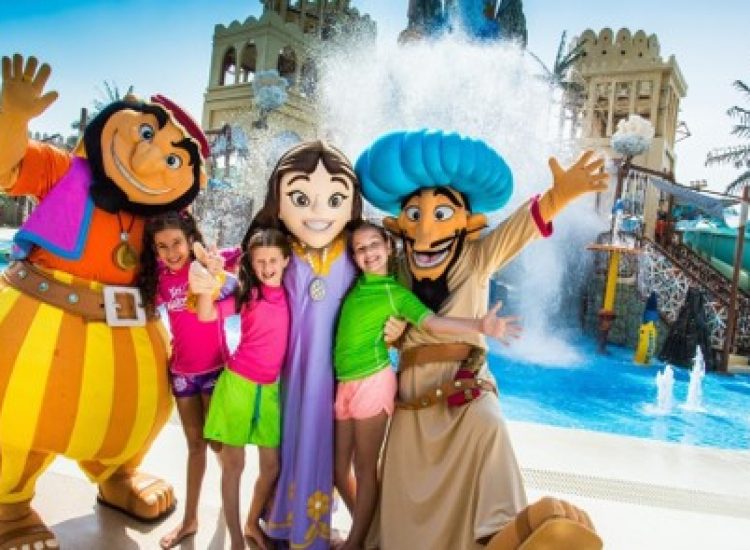 The newest attraction of the park is a giant pearl with a diameter of eight meters, located on the top of the dizzying Jebel Dana mountain. The style of the water park draws on the heritage of Abu Dhabi and is based on the story of an Emirati girl who went in search of the legendary pearl. Visitors to the water park take this journey with her, moving from attraction to attraction, which includes a bazaar and diving for pearls too. 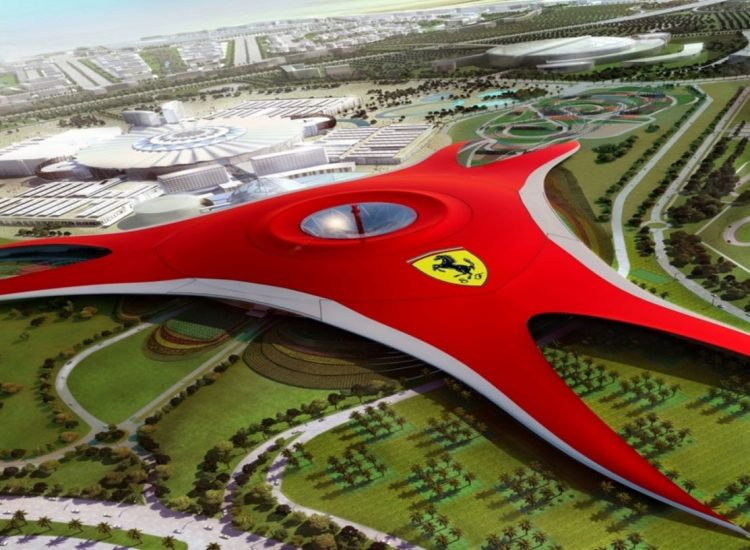 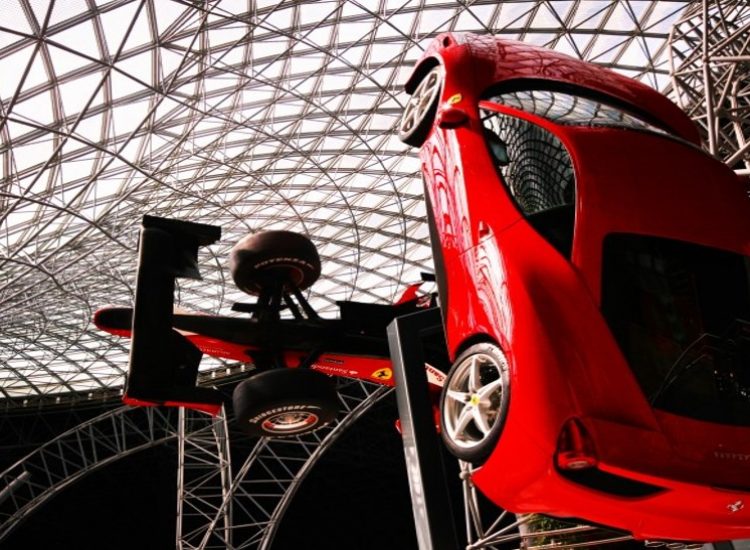 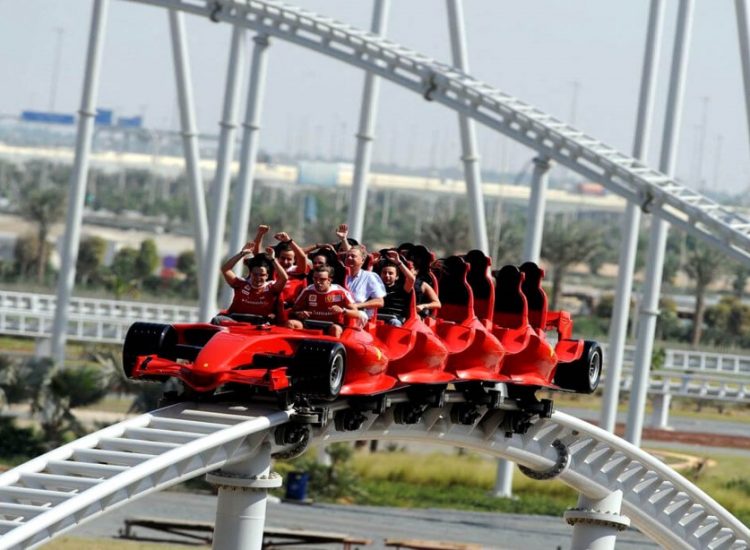 Ferrari World Park is the central entertainment complex of Yas Island in the emirate of Abu Dhabi. Here you can ride the world's fastest roller coaster Formula Rossa at a speed of 240 km / h, the Flying Aces roller coaster with the largest loop of 52 meters and the unique vertical roller coaster Turbo Track. 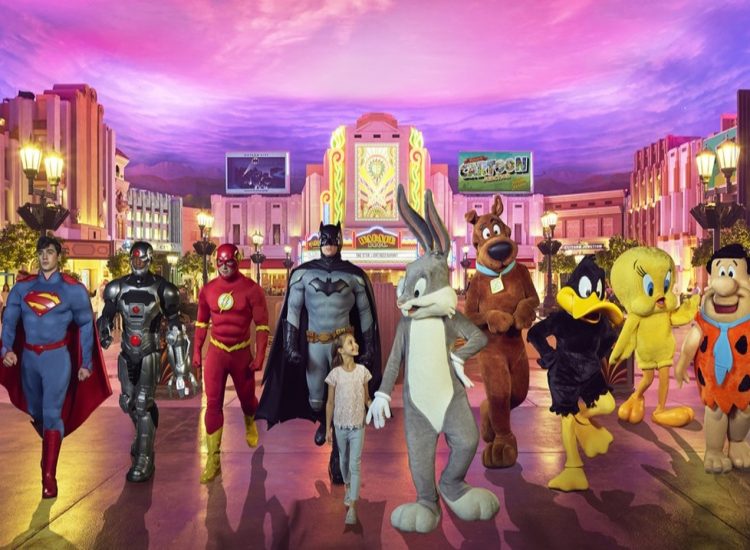 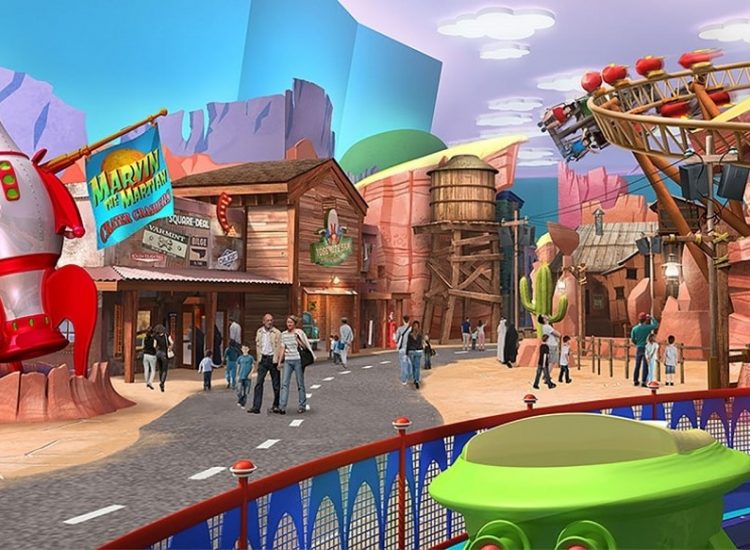 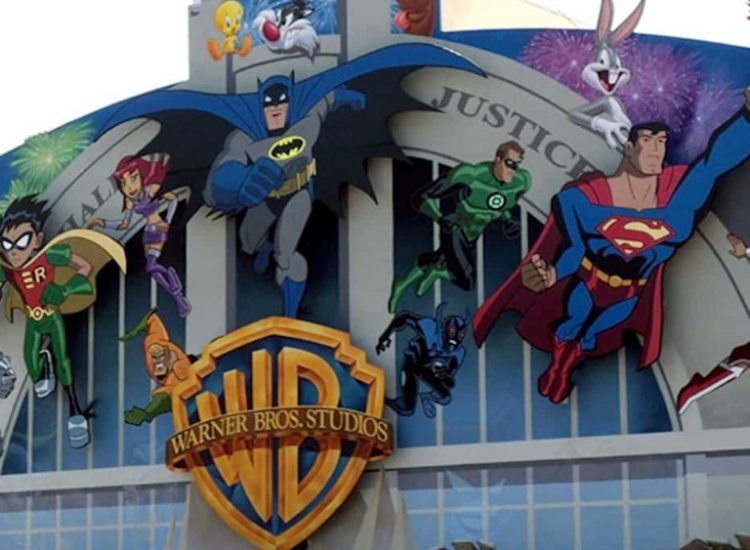 Warner Bros. World Abu Dhabi is one of the largest indoor theme parks in the world. An amazing experience awaits you in fully air-conditioned venues, surrounded by colorful characters. Brave heroes such as Superman, Batman and Wonder Woman, funny cartoon characters Bugs Bunny, Scooby-Doo and other legends from Warner Bros will not let you get bored. The park offers 29 state-of-the-art attractions for the whole family, interactive entertainment and unique performances. 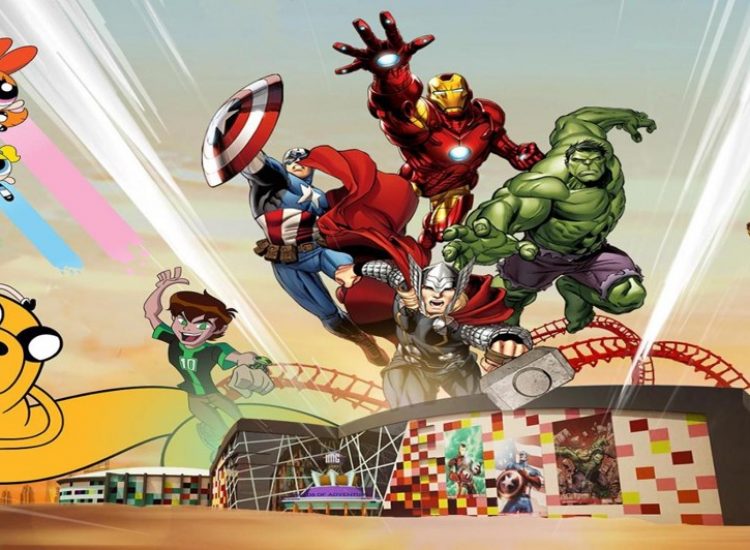 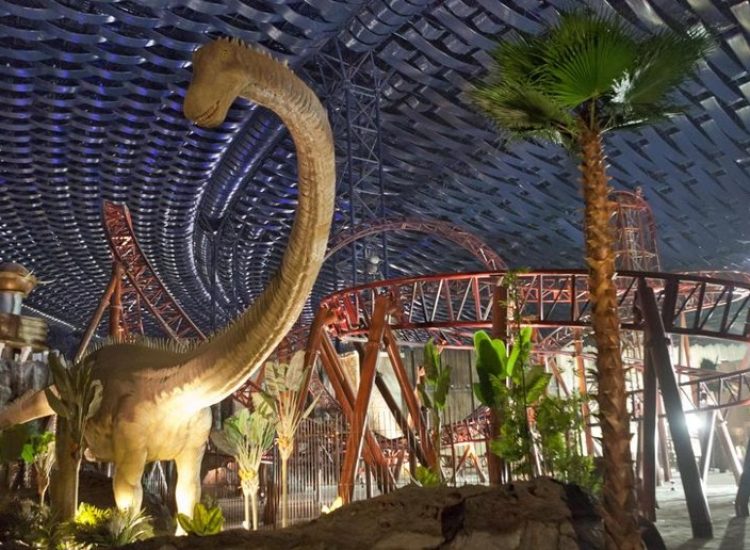 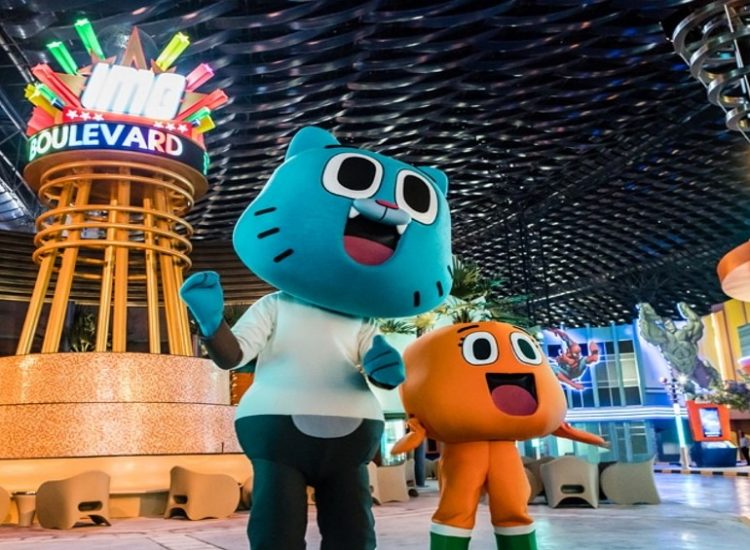 The park features five themed areas where you will meet your favorite characters from Marvel and Cartoon Network. IMG Worlds of Adventure - one of the largest in Dubai - immerses you in a magical world populated by The Avengers, The Powerpuff Girls and even life-size dinosaurs. 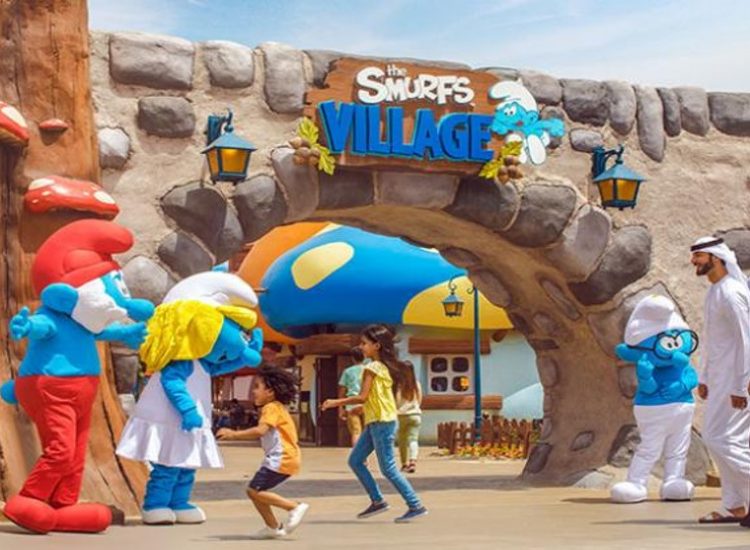 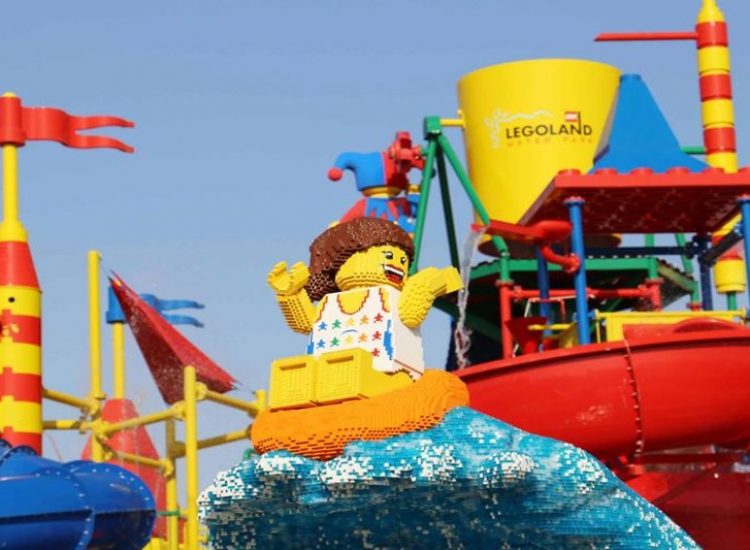 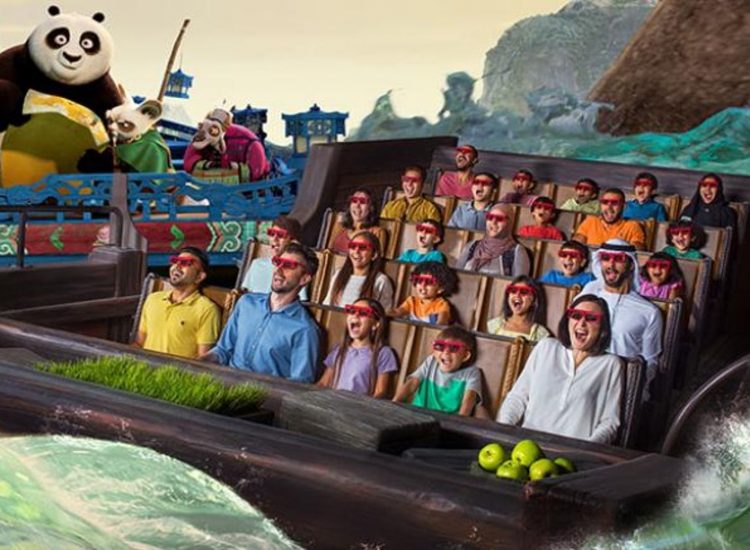 Three theme parks and one water park, combined to form Dubai Parks and Resorts, offer guests an immersive world of fun and adventure. With over 100 attractions at Motiongate Dubai, Bollywood Parks Dubai, Legoland Dubai and Legoland Waterpark, this is a paradise for kids and adults alike. The complex also houses the Riverland Restaurant Boulevard, where you can take a breath at the end of a day full of impressions. 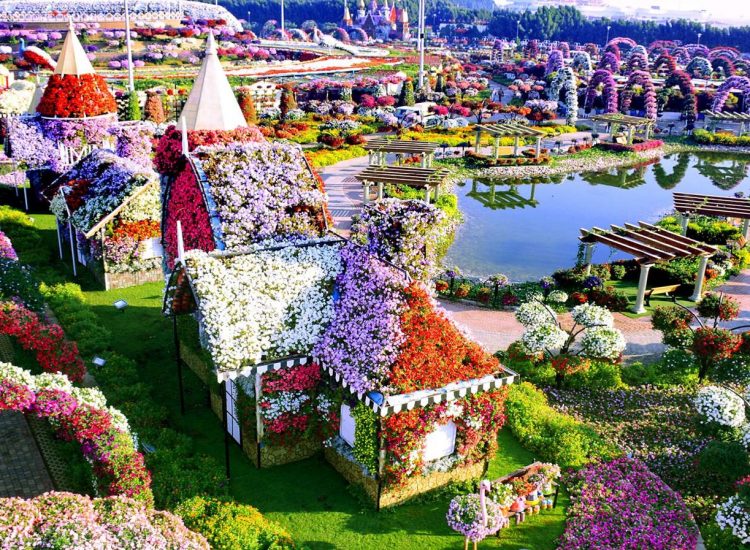 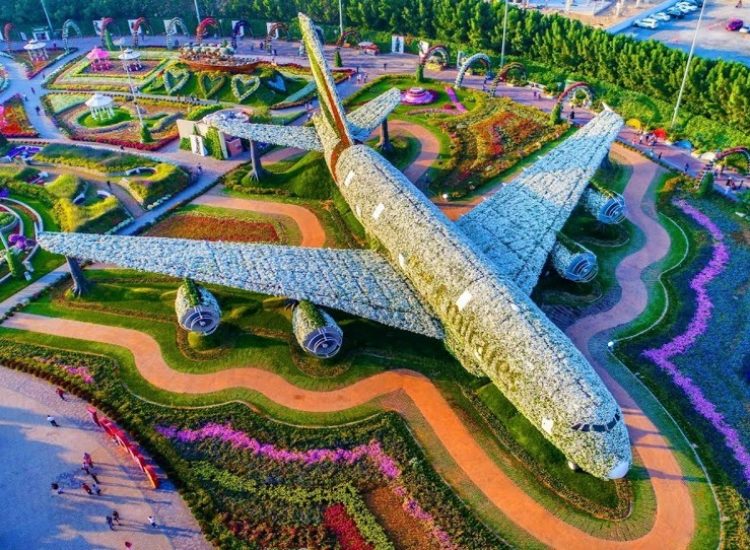 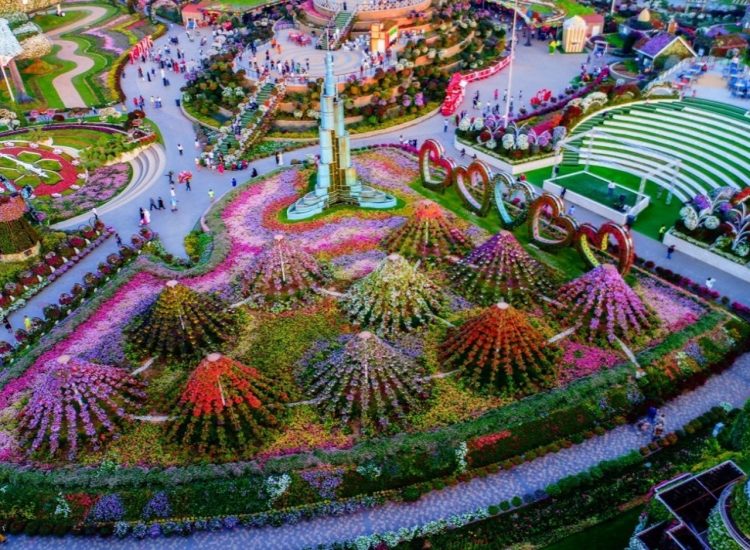 Floral magic awaits you at Dubai Miracle Garden. The territory of the park is 72,000 square meters, which is completely covered with flowers. The park's exposition includes various sculptures created from over 50 million flowers. Here you can see models of many world landmarks, including some rather curious compositions. Heart-shaped arches, pyramids and full-size houses are just a few of the wonders of floral architecture. 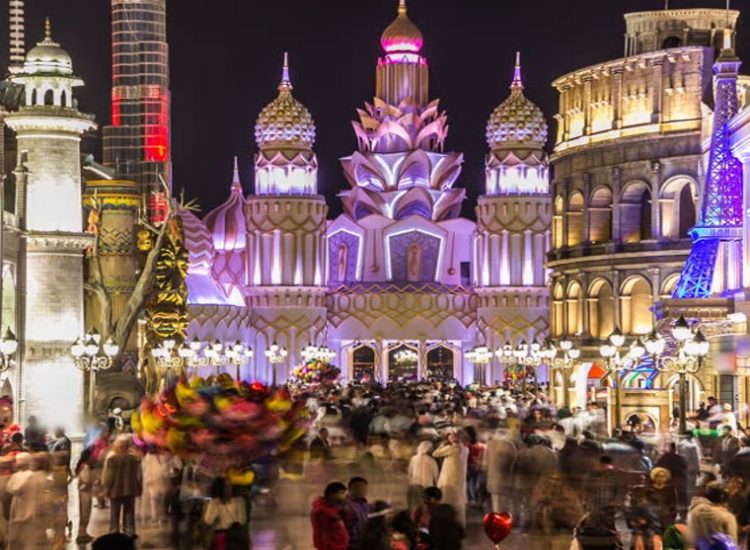 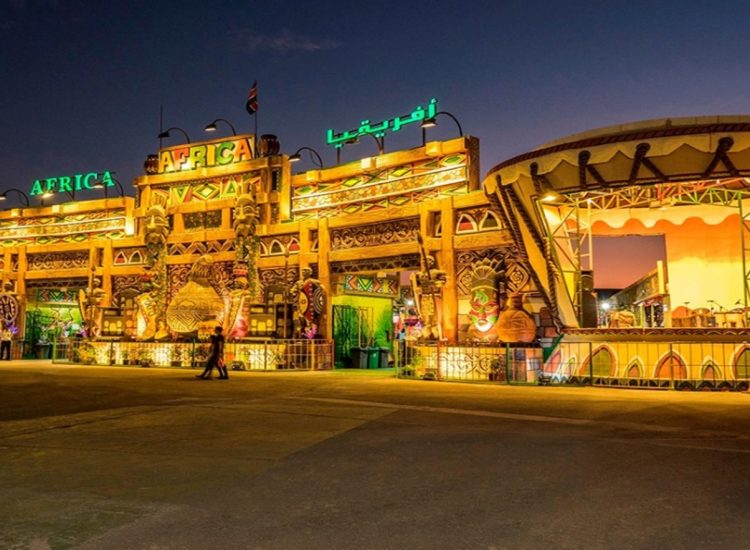 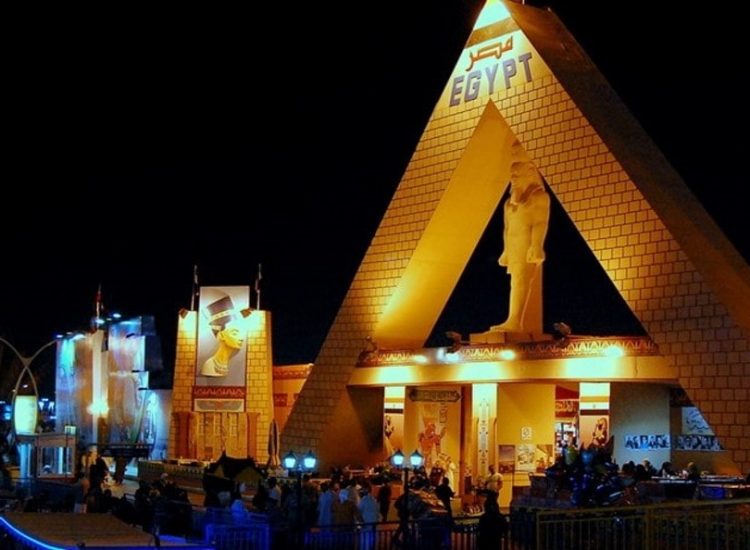 The Global Village park is something magical. In just a few hours, you can discover the cultures of different countries of the world. Walk from London's Big Ben to the Leaning Tower of Pisa in Italy, take a romantic selfie with the Taj Mahal in the background, and explore Ancient Egypt. Here you will find and be able to purchase traditional handicrafts and taste national dishes from more than 75 countries of the world in more than 30 trade pavilions. Both children and adults will be delighted with colorful parades, theatrical performances and a wide variety of shows.